In addition to his triumphs in Europe, he was one of the few French singers of his time to have a big career in the U.S., notably in Chicago and Philadelphia and at the Met, where he sang for 18 seasons. Also unusually for a francophone singer of the day, he was admired internationally for his command of Italian opera as well as the French repertoire. – OperaWire 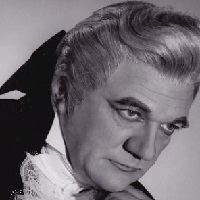