His collaborations with Christopher Guest and Guest’s mockumentary ensemble were epic. “He played an Air Force colonel in This Is Spinal Tap (1984), then was travel agent/amateur actor Ron Albertson in Waiting for Guffman (1996); dunderheaded announcer Buck Laughlin in Best in Show (2000); Mike LaFontaine, blond-haired manager of the New Main Street Singers, in A Mighty Wind (2003); and smarmy newsmagazine host Chuck Porter (supposedly modeled on Billy Bush) in For Your Consideration (2006).” But that was far from all; his IMDb credit list runs to over 300 appearances, many of them as “self.” – The Hollywood Reporter 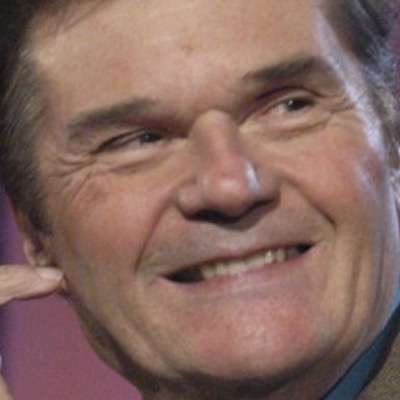