Kazik Staszewski is a rock legend in Poland, and his song, “Your Pain Is Better than Mine,” hit a chord last week – or perhaps too many chords when it hit number 1 on a popular show. “Within minutes of the show ending, the results disappeared from the website of the show’s state-run broadcaster. Mr. Staszewski’s anthem had vanished, along with the rest of the chart.” One of the radio station’s many now-resigned hosts says, “even the Communist regime had more respect for the freedom of speech at Trojka than the current government has.” – The New York Times 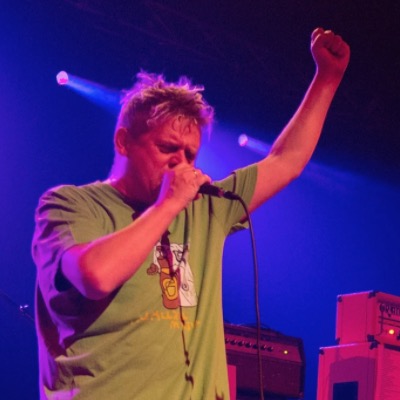