Mr. Woods’s previous position ended just as the Los Angeles Philharmonic’s season was about to begin last year. After building a reputation for innovation during his run as president of the Seattle Symphony from 2011 to 2017, he arrived in Los Angeles to follow Deborah Borda, who decamped to New York after a long, inspired run in California. – The New York Times 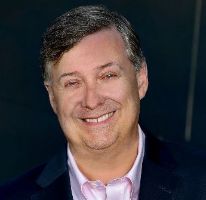