Global, which owns Capital FM and talk station LBC, said online radio listening had risen by 15%. The BBC said streaming of its radio stations had risen 18% since last week. Meanwhile, data from two US analytics companies suggested use of music-streaming apps such as Spotify had dipped by about 8%. – BBC 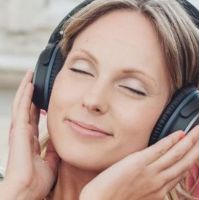