The Brazilian-born star will become, along with Sofiane Sylve of San Francisco Ballet, principal dancer and ballet master of the Semperoper Ballett in Dresden. In late 2017, Gomes was pressured to resign from ABT over what the board chairman called a “highly concerning” accusation of (unspecified) sexual misconduct in 2009 that was unconnected with the company or anyone in it; Gomes has since worked freelance as dancer and choreographer, most notably with former ABT colleague Julie Kent at The Washington Ballet. – Pointe Magazine 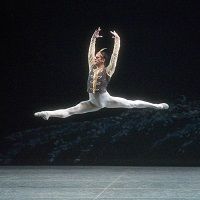