One MP called the idea an “act of cultural vandalism,” and another wrote, “”his is not a fight the BBC is picking nor a contest my party promised if we got elected. … If the BBC ends up in decline, it will be the government which will be accused by the very people we will rely on for support at the next election.” But Johnson is determined to pick the fight. – BBC 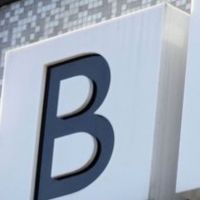