The station draws about 170,000 listeners a week in New Zealand, heavily skewed towards those aged 65 and older, according to the broadcaster. But fans mobilised last week when Radio New Zealand proposed to throw out its classical arm’s FM station in May, replacing it with a youth radio channel in August. Some 18 jobs would be eliminated, with new roles created at the youth station, RNZ said. – The Guardian 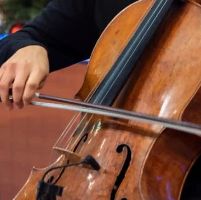