No details about money or the length of the season have been announced yet; the first will probably come out later this month, and the second will be addressed in this year’s contract negotiations. But there are plans to live-stream concerts and give performances in Baltimore neighborhoods and around Maryland. – The Baltimore Sun 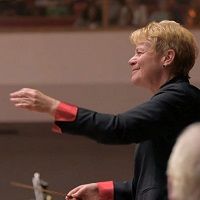