Despite a plethora of diverse films competing for Oscar love this year, the Academy largely maintained its traditional point of view, handing out the most nominations to four very male, very white films. The best-picture category can have as many as 10 or as few as five nominees, depending on how the Academy of Motion Picture Arts and Sciences spreads its support. This year there were nine. – The New York Times 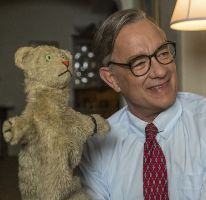