Few families contributed as much to modern conservatism, although they did so in different ways. While her husband helped organize an influential network of politicians, think tanks and media outlets, and her son became a leading Republican pundit and strategist, Himmelfarb concentrated on social criticism and history’s lessons for the present. – Washington Post 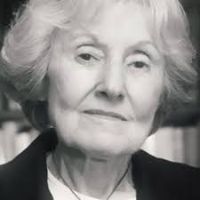