“The China Independent Film Festival has held 14 editions and shown some 1,000 films since it was established in 2003 in Nanjing, the capital of coastal Jiangsu province. Many of the titles it highlighted touched on topics like homosexuality or political history deemed sensitive or inappropriate by the ruling Communist Party. Other films were effectively underground titles as they lacked the government ‘dragon seal’ of censorship approval required for public screening.” A statement by festival organizers said that “it has already become impossible to organize a film festival that truly has a purely independent spirit and is also effective.” – Variety 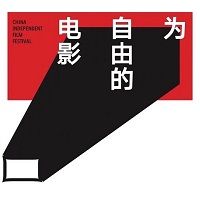