China’s rapidly expanding network of surveillance cameras increasingly relies upon AI-aided facial-recognition technology to achieve much of its primary mission: to keep track of, record, control and modify the behaviour of its citizens. Within this system, ‘face’ really has nothing to do with traditional conceptions of moral or social status – at least, their ideal forms; it is not about how one views oneself or how the members of one’s community regard one. Instead, it is to be an object under the gaze of a systematic government surveillance system established by the Communist Party of China (CPC) and guided by increasingly sophisticated AI. – Aeon 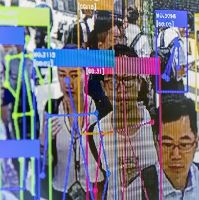