“Deborah Dugan, who took over as Recording Academy president/CEO on Aug. 1, has been placed on administrative leave just over a week before the 2020 Grammy Awards due to ‘serious concerns’ brought to the board of trustees’ attention.” Those “concerns” include “including a formal allegation of misconduct by a senior female member of the Recording Academy team.” – Billboard 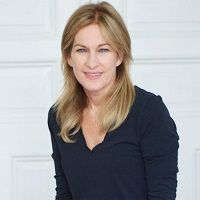