Some film critics now differentiate themselves from amateurs through the practice of Extreme Film Criticism. In it, critics subject themselves to physical, film-related challenges that bear little resemblance to long-form criticism of decades past but would nonetheless intimidate most amateurs. Then they write about it. Landing somewhere between product placement and a fraternity hazing ritual, these pieces constitute a response to major shifts in the landscape of both the news media and the film industry, with serious implications for the life expectancy of criticism as a form, and perhaps for the individual critics themselves. – Los Angeles Review of Books 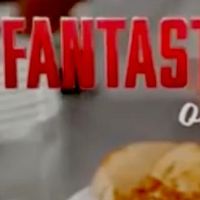