The Walt Disney Company bought most of Mr. Murdoch’s entertainment assets last year in a $71.3 billion deal. That included the 20th Century Fox studio and its art-house sibling, Fox Searchlight. On Friday, the employees at the main movie studio arrived to a new email format (@20thcenturystudios) without the Fox. A Disney spokesman confirmed that both labels would drop Fox from their logos. Disney had no further comment. – The New York Times 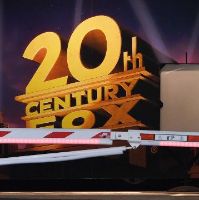