Last week, Deborah Dugan was placed on “administrative leave” following what the Academy’s board called “serious concerns” about her mistreatment of staff. Dugan responded by filing an EEOC complaint saying she was being retaliated against after reporting numerous dishonest practices at the Academy. Now Dugan’s interim replacement alleges that she only reported the allegedly improper practices after a staffer formally complained about her behavior, and another source claims she demanded $22 million to drop her allegations of impropriety (her side denies this). Meanwhile, Dugan now charges that her predecessor was accused of rape by a recording artist and that the Academy’s attorney sexually harassed her. – Slate 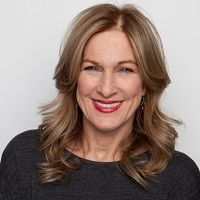