It’s generational, really: “The old consensus decreed that in order to build a respectable legacy, an estate should protect what the artist had already put out and be discerning with anything more. Fans were furious with Drake’s bungled attempts at putting together a posthumous Aaliyah album, and frustrations arise whenever a Prince release is announced. … But those artists come from an era where the album was the respected format and fans wanted little beyond the occasional alternate version of a hit they had known for 30 years. In the saturated streaming market, made up of audiences with shorter attention spans, the idea of a traditional legacy is being passed over for a more-is-more approach.” – The Guardian (UK) 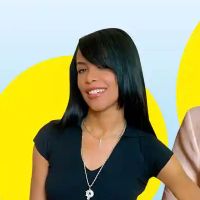