Diep Tran: “When I was first hired at American Theatre, I thought arts journalism was two things: reviewing shows and interviewing celebrities. But as I’ve grown in my career, I realized that it has become something else for me: Journalism is an act of service. The theatre industry, like most industries, is notoriously tight-lipped in many sensitive areas: compensation (or the lack of it), race and power dynamics, and sexual harassment, to name just a few. Those in power would rather you, the reader and the viewer, look at the art and not look too closely at what’s going on behind the curtain.” – American Theatre 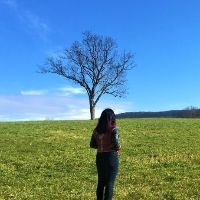