The academy had given its students “insufficient medical and therapeutic care,” a commission set up by the Austrian government, said in a report issued on Tuesday. There also seemed to be “no awareness” that it had a responsibility for its students’ health. The decision to effectively dismiss Simona Noja-Nebyla was announced in a news release on Friday by the company that oversees all of Austria’s federal theaters. – The New York Times 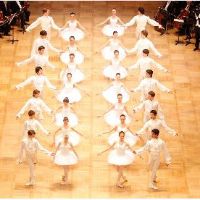