The Green Mountain Project, which has been devoted to producing end-of-year concerts of Monteverdi’s 1610 “Vesper of the Blessed Virgin since 2010, is coming to an end this year in New York – and then heading to Venice. Jolle Greenleaf: “Ending this project needed to be done in a way that really honored everything that everybody did over the years. It feels like the crowning glory — we are going to do it where Monteverdi flourished and was buried. But it’s a little crazy. There’s so many pieces to the organization. There are no cars; there are so many rules. Getting a chamber organ meant renting it from pretty far away and then putting it on a boat.” – The New York Times 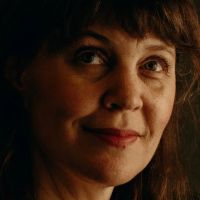