“[The 42-year-old] was dismissed Thursday by two of the world’s most prestigious houses: the Royal Opera in London and New York’s Metropolitan Opera. His firing comes after an investigation by the Royal Opera, which determined that he had demonstrated ‘inappropriate and aggressive behavior‘ during an RO tour of Japan in September.” – NPR 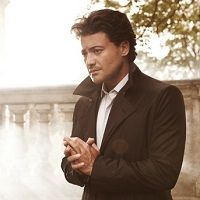