“Jonty Bravery, who turned 18 in October, … told the police he had to prove a point ‘to every idiot’ who said he had no mental health problems … As well as having an autistic spectrum disorder, Bravery has an obsessive compulsive disorder and is likely to have a personality disorder.” – The Guardian 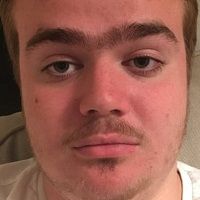