Brazilian cinema – put on the map by global hits such as City of God and Aquarius – has suffered a succession of blows since Bolsonaro took office in January, from a general lack of interest in the arts to more pointed attacks on films dealing with themes such as sexual diversity and race. – The Guardian 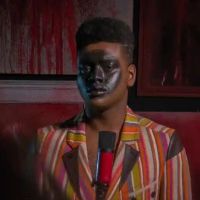