The collapse of the organization came quickly, just a few weeks after a group of former students accused longtime artistic director Burgess Clark of inappropriate behavior. The explosive allegations, including accusations by some students of touching and kissing during private lessons or while they were at his second home in Vermont, rocked the theater group and has triggered an investigation by police. No charges have been filed. – Boston Globe 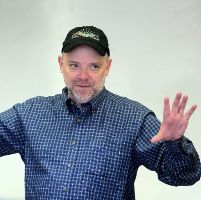