Michiko Kakutani: “Apocalypse is not yet upon our world as the 2010s draw to an end, but there are portents of disorder. The hopes nourished during the opening years of the decade — hopes that America was on a progressive path toward growing equality and freedom, hopes that technology held answers to some of our most pressing problems — have given way, with what feels like head-swiveling speed, to a dark and divisive new era. Fear and distrust are ascendant now.” – The New York Times 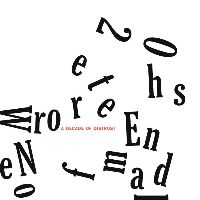