Holly Mulcahy hasn’t performed with the orchestra since April because of a contract dispute – a dispute so intense that one board member has resigned over it. That board member, film composer George S. Clinton, said that the entire dispute had been “badly mishandled and allowed to deteriorate to the point that now the symphony has lost what I and many others consider to be one of its finest assets.” – Chattanooga Times Free Press 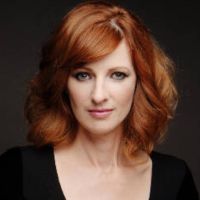