The Nomura Award is in its inaugural year, and it gives $1 million to a living artist. Salcedo won “for her body of work produced over the last 25 years, which has focused on the human cost of the conflict between successive governments and rebel groups in Colombia” and has included melting weapons from 7,000 former fighters into tiles for an exhibition space in Bogotá. – The New York Times 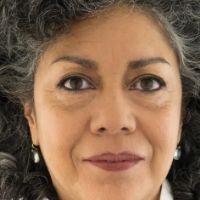