Two visual-effects companies will apply CGI to surviving film footage and photographs of the actor, who was killed in a car crash at age 24 in 1955, to create “a realistic version of James Dean” for a live-action Vietnam War-era drama titled Finding Jack, planned for release on Veterans Day 2020. – The Hollywood Reporter 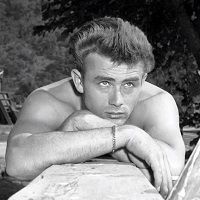