The November 20 event in Tel Aviv was planned as a benefit for a nonprofit providing medical care to indigent patients. But that organization’s founder, an Orthodox rabbi, asked that no female singers be included, per a stricture observed by ultra-Orthodox Jews. Furious debate broke out around the country, and the Israel Philharmonic was the first among several performers to withdraw. The concert has now been canceled. – The Times of Israel 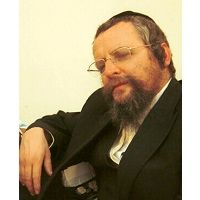