The writer/director of the hit indie, which played to surprisingly robust crowds this summer, says that it was a difficult process to get her film made – no one could figure out where to categorize it. For the Academy Awards, suddenly there’s the same issue: “Should the movie be categorized as a comedy or drama? And with its mixture of Mandarin and English, should it be defined as a foreign-language film or an American indie?” And can the actor who played the grandmother please get nominated? – The New York Times 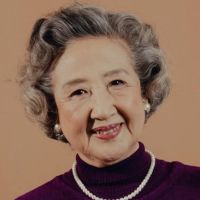