When Maar died at 89, Le Monde forgot to give her an obit until 10 days later, and The Independent said she’d be remembered forever as Picasso’s muse and his Weeping Woman. Now the photographer is getting her own shows, and they’re big – and meaningful: “The sense is of a curtain being pulled back. Forget those Picasso portraits: here is how Dora Maar actually wanted to be seen.” – The Guardian (UK) 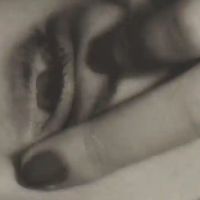