Kara Swisher has been writing about companies and the internet for even longer than Disney has been trying to figure out how to deal with the contemporary world. Swisher: “Forget the dashing Mandalorian. Do you remember Starwave? Infoseek? Go? Daily Blast? Spoonful.com? Club Penguin? Tapulous? Maker Studios? I’d like to say I don’t either, but I know them very well. They were among the many failed efforts by Disney that I have covered as a reporter since the mid-1990s, when it became clear to Disney that this internet thing just might be a big deal.” – The New York Times 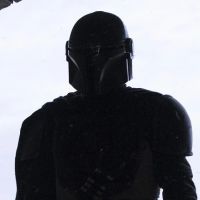