The movie was supposed to be Apple’s big first narrative film release, a movie that would enter the awards discussion. Instead, the film – which stars Samuel L. Jackson and Anthony Mackie – is on indefinite hold “as the company investigates sexual abuse allegations concerning one of the movie’s co-producers.” – Los Angeles Times 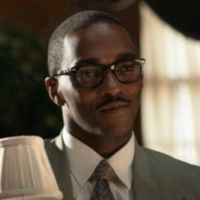