“The website issued a statement on Twitter today saying it had taken the articles [about the battle of the loos] down after receiving what it described as ‘strong responses’ from readers, adding they had ‘only polarised the debate further’.” Sareah Ditum, who wrote one of the essays, called the move “gross editorial cowardice.” – Press Gazette (UK) 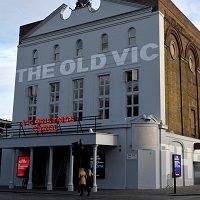