“The Academy’s response to any criticism no matter how facile or valid—including accusations of radical leftism, elitism, racism, sexism, and general mustiness—has been to make vague, grand mission statements while frantically ushering some younger, less white, and less male Academy members into the ranks. The result has been generally non-transformative.” – The Daily Beast 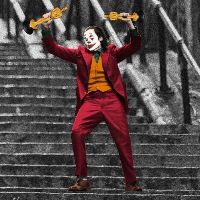