Celebrity in the 21st century: The actor Jeremy Renner was nominated for Oscars two years in a row, with The Hurt Locker and The Town. Then Marvel came calling. Then he got his own app. Then things went off the rails in all kinds of ways. “The sheer existence — and vertiginous decline — of the Jeremy Renner Official app is weird and inexplicably hilarious. But like the rest of Renner’s current image, it’s also a symptom of our current, confusing moment in pop culture and the economy built around it, where it’s unclear if the truly massive Hollywood star is increasingly a relic of the past.” – BuzzFeed 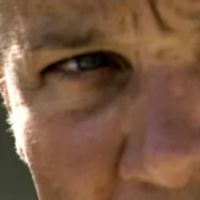