Ocasek wrote and was lead singer on nearly every song The Cars recorded, including hits like “Best Friend’s Girl” and “Shake It Up,” and after the group broke up, he had a second career as a producer, “helping sculpt blockbuster hits like Weezer’s blue and green albums and cult favorites like Bad Brains’ Rock for Light.” – Rolling Stone 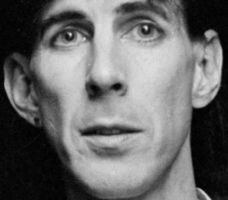