Soft diplomacy? Or government control and censorship? “Beijing has a very clear idea of how a film industry should operate—namely, as an essential part of the effort to bring public opinion in alignment with the party’s ideological worldview. To that end, Beijing has been using Hollywood’s insatiable need for investment, and its vaulting ambition to reach a potential audience of 1.4 billion people, to draw it into China’s orbit.” – The Atlantic 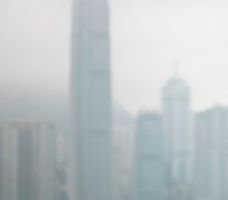