Just hours after an AP story featured allegations of sexual harassment against the opera superstar, and shortly after the Philadelphia Orchestra disinvited him from its season-opening gala next month, San Francisco Opera cancelled an Oct. 6 concert headlined by Domingo. (Meanwhile, the Salzburg Festival is standing by him.) – San Francisco Classical Voice 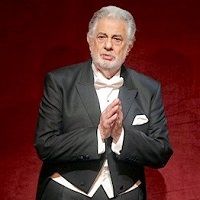