His movies earned 21 Oscar nominations over his four-decade career, and he garnered one himself for Best Picture for Costa-Gavras’s 1982 film Missing. But he’s best remembered for breaking the blacklist by hiring Dalton Trumbo to write the screenplay for Spartacus — and crediting him for it by name. – The Washington Post 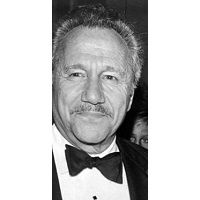