Though researchers have toiled on the subject for many years, none has categorically found that playing video games has harmful effects. Indeed, the absence of conclusive evidence was remarked upon by conservative Supreme Court justice Antonin Scalia in 2011 when California attempted to criminalise the sale of violent video games to minors. – Irish Times 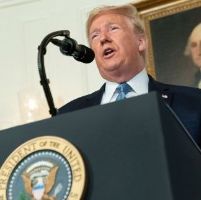