Shafak wants the world to pay attention to what Erdogan has been doing since the failed 2016 coup: “Much has been said about the anti-liberal nature of authoritarian populism, but relatively little about two other features concomitant with its rise: anti-intellectualism and anti-feminism. Authoritarian populism likes to divide society into two camps: the pure people versus the corrupt elite. Writers, poets, journalists and scholars are often associated with the latter group. In the populist imagination, being elite has nothing to do with economic power or social status. It is about values.” – The Guardian (UK) 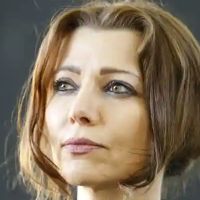