It’s the same one that makes Kendrick Lamar’s soundtrack for Black Panther less than ideal, but it’s even more glaring for a film inspired by the geography and culture of Kenya and other East African countries. “What’s … notable, though, is what the album lacks—namely, even a single song from an East African artist.”- The Atlantic 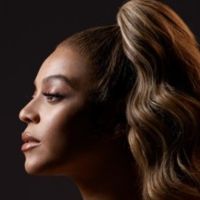