“At the Manchester International Festival, … Bruguera revealed plans to establish an investigative journalism initiative that will award prizes and grants and offer workshops for Cuban writers at the Institute of Artivism Hannah Arendt, which she founded in Havana in 2015. The announcement comes amid a crackdown on freedom of expression in the country.” – Artforum 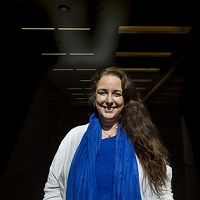