“Sony and HarperCollins Publishers said on Monday that they would finance a yet-to-be-named venture run by the executive, Elizabeth Gabler, who is considered Hollywood’s foremost bridge to the New York publishing world. Ms. Gabler, 63, was previously president of Fox 2000, a division of 20th Century Fox, which Disney absorbed in March as part of a $71.3 billion deal with Rupert Murdoch.” – The New York Times 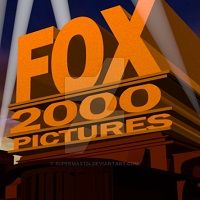