Lily Tung Crystal began her career as a news journalist who did stage acting on the side. She now says that “theater is the hobby that became a job” — in 2010, she co-founded the Bay Area Asian-American theater company Ferocious Lotus. She comes to Theater Mu following last December’s dismissal of artistic director Randy Reyes. – The Star Tribune (Minneapolis) 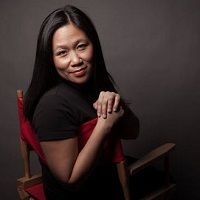