“Women hold half of the leadership positions at the major film animation companies, new research has found. And, of the top 120 animated films over the last dozen years, nearly four in 10 had female producers, which is more than double the number of women who produced live-action films in that time.” (Things don’t look as good for nonwhite women, though.) – The New York Times 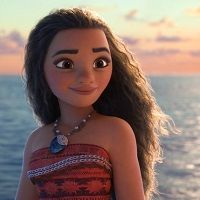