Vinson Cunningham and Alexandra Schwartz have been staff writers at The New Yorker since 2016, and they “filled in on the stage beat while longtime chief critic Hilton Als was on leave. Cunningham and Schwartz officially begin as alternating co-theatre critics next week. (Als is reportedly not leaving theatre criticism entirely but stepping back from regular reviewing.)” – American Theatre 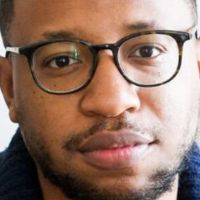