“After more than a year and a half of being without a permanent director, the Stedelijk Museum in Amsterdam said that the veteran museum leader Rein Wolfs has been picked to fill the position. … [He] follows Beatrix Ruf, who resigned in October 2017 after three years on the job, amid conflict-of-interest accusations from which she was later cleared.” – ARTnews 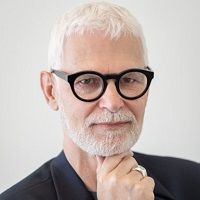